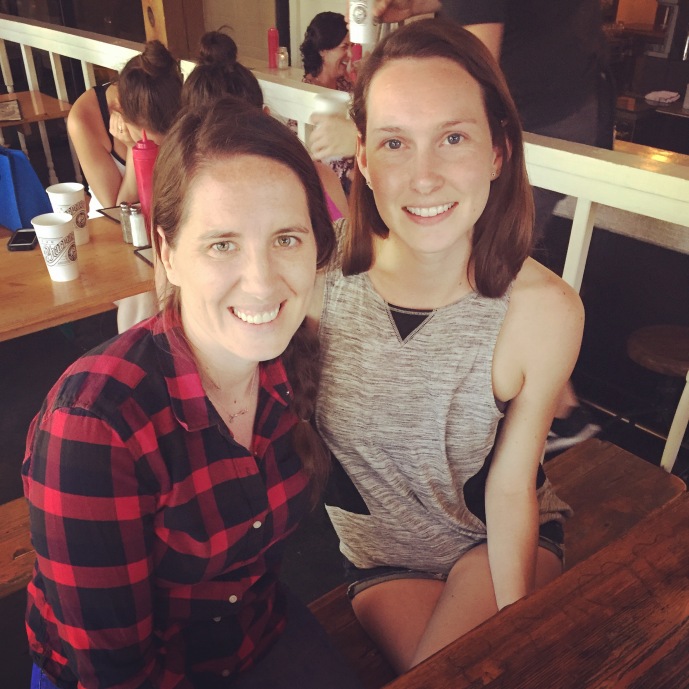 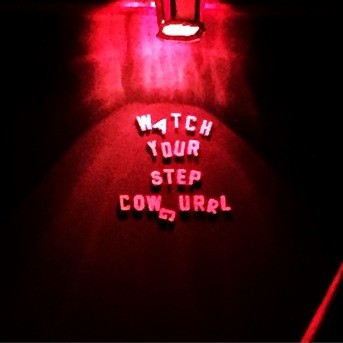 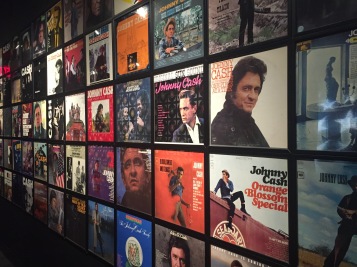 A few weekends ago I headed to Nashville with seven friends to celebrate our friend Jenn’s upcoming nuptials. We got an amazing Air BnB in East Nashville that was retro cool. I really liked the East Nashville area, some of the spots we checked out:

But a Bachelorette party to Nashville is not complete without heading down to Honkey Tonk row. Broadway. We didn’t realize when we booked the trip, but Nashville is currently the bachelorette party capitol of North America. You couldn’t turn around without seeing three or four groups of ladies. We didn’t have matching shirts, but everyone else did. Our favorite places downtown were:

One thought on “take: Nashville”