Brian and I just got back from our trip to Copenhagen and Paris. We took a few photos… ok around 1,400 when you add the cell phone photos with the camera. So I decided to share a few favorites over a few posts, starting with Copenhagen and Malmo.

view from the Round Tower

Copenhagen from the Round Tower 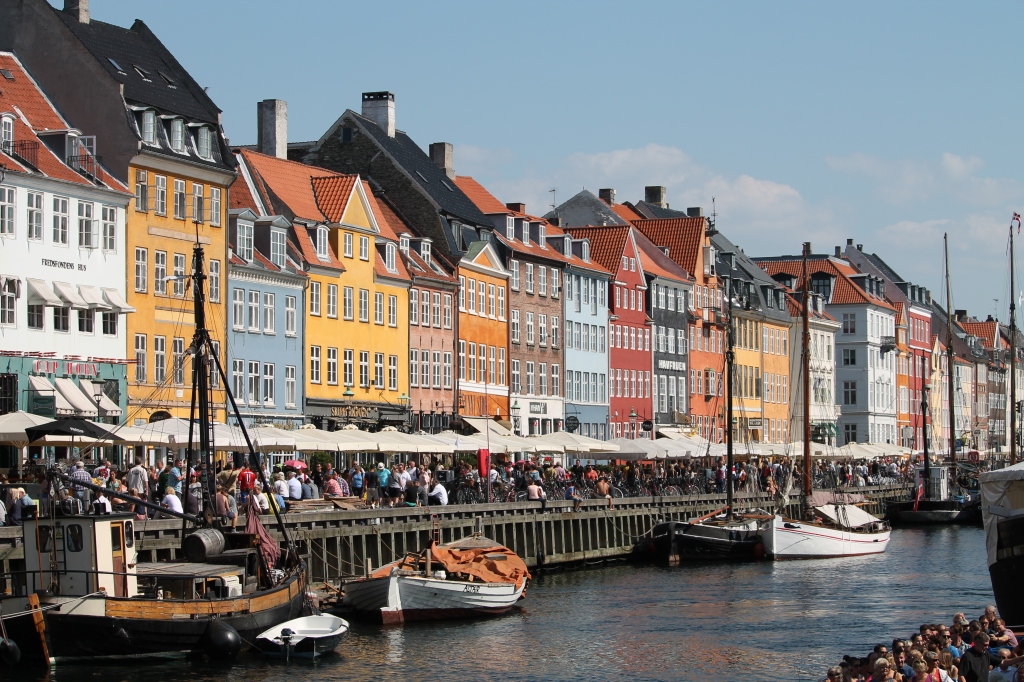 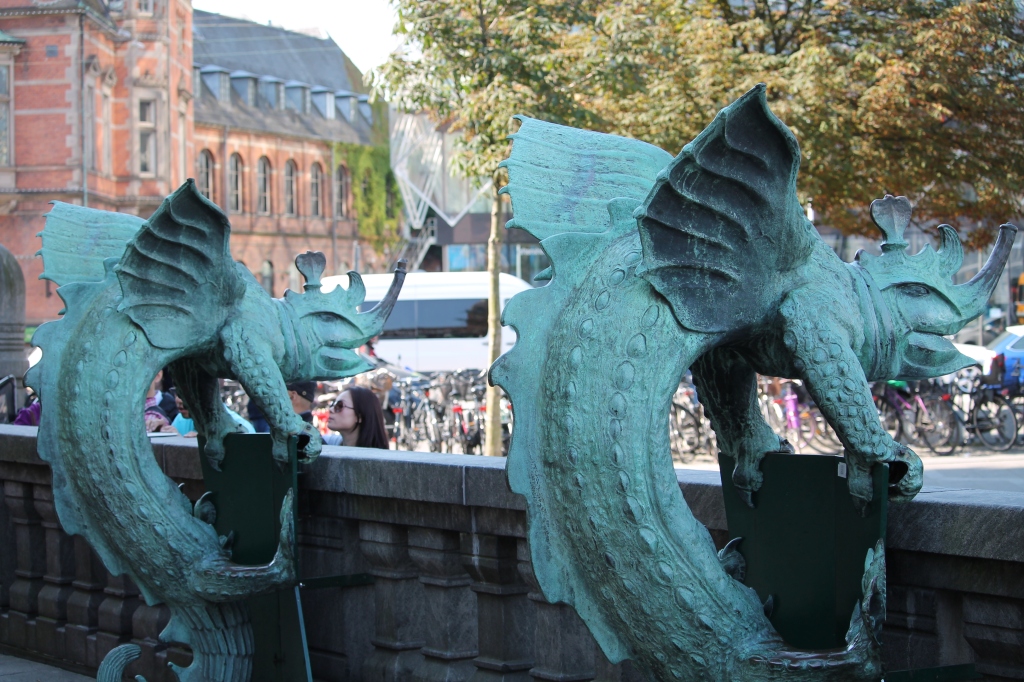 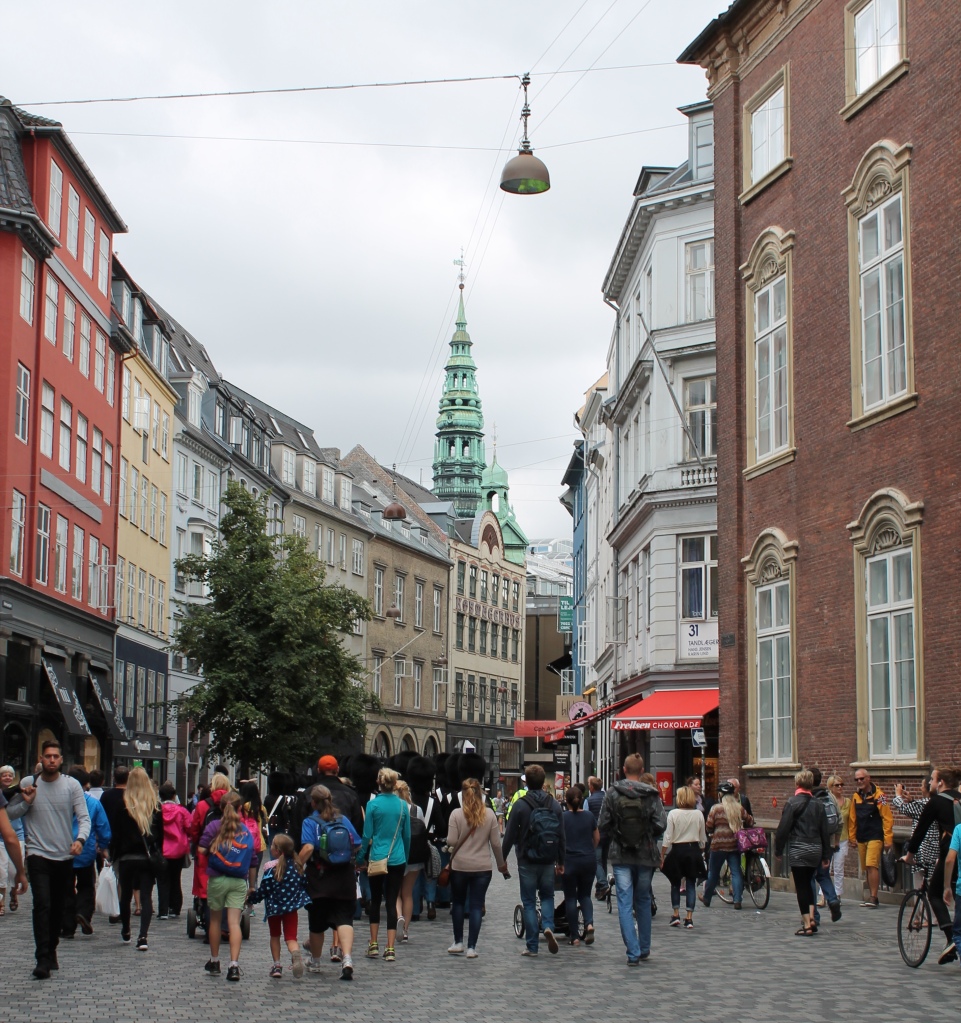 following the Queen’s band through town 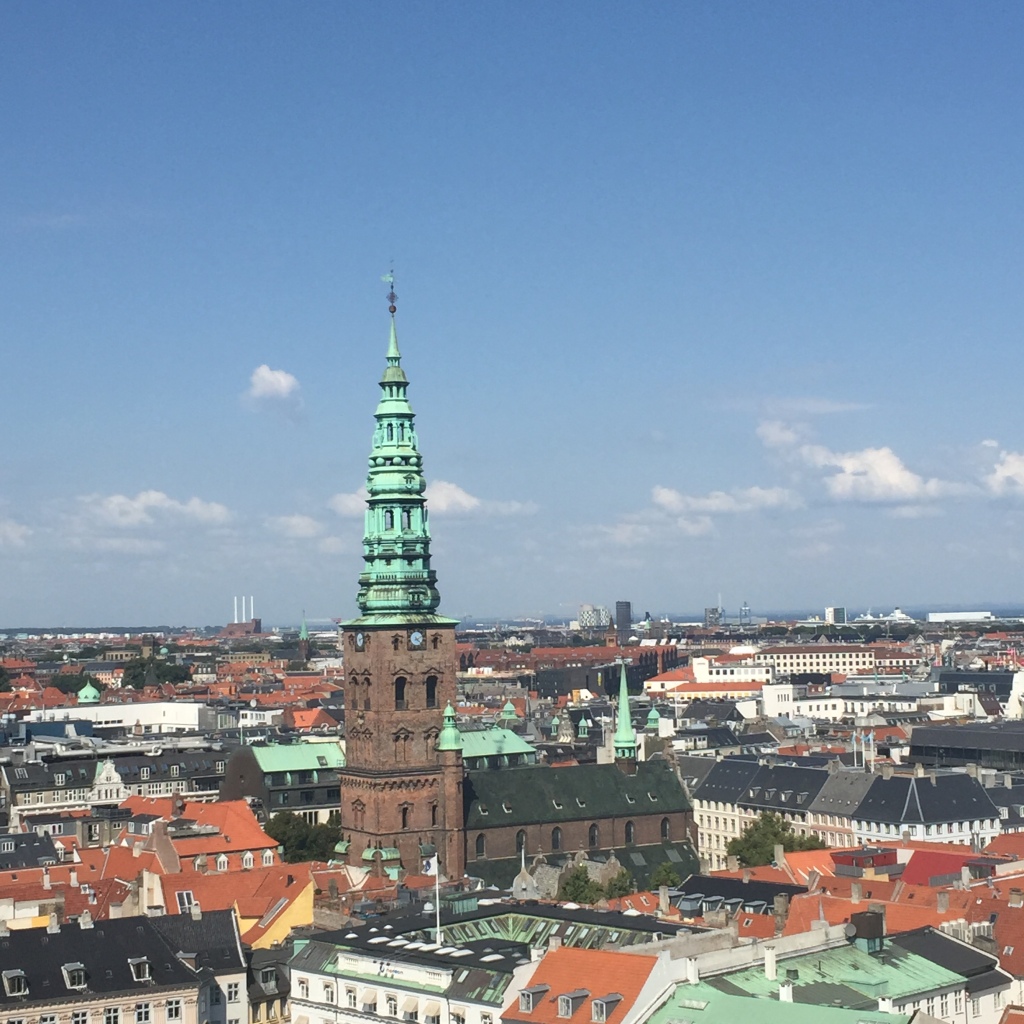 Copenhagen was a mix of castles and canals with American hipster culture. At least the parts we visited. New and old design was all around. Everyone we met spoke impeccable english and there were a few (too many) American style restaurants. The city felt very safe, clean, and accessible.

We visited all three palaces in Copenhagen, did a walking tour, a canal boat tour, climbed the Round Tower and went up in the Taarnet. Spent a day in Malmo, Sweden with its very modern architecture mixed with some old town. The craft brew scene is alive in Denmark and we tried a few. A surprise treat was the pizza. We went to two places, Gorm’s pizza and Neighborhood. They both served a pizza with a thin crispy crust that was almost cracker like. The toppings were fresh and delicious. At Neighborhood the pizza had sliced figs and an olive tapenade that was amazing.

the Cirkelbroen or circle bridge

the Rundetaarn or Round Tower